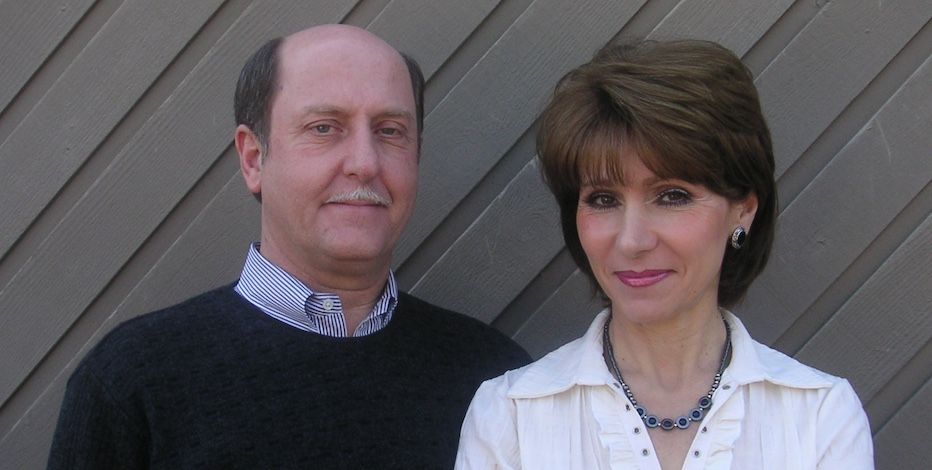 World Impact Network was birthed in 1994 and later established as a non-profit, 501c3 organization in 1996. As founders of World Impact Network, Peter and Gabriella Van Breda have always had a heart to partner, network, and co-operate with leaders worldwide in a spirit of mutuality. Peter and Gabriella state that, "If we are going to change the world we have to do it together!"

Peter and Gabriella are both from Africa and have worked extensively in Africa and Asia for the last thirty-five years. The currently reside in Seattle, Washington and are pastors of Bellevue Church. They have a passion for education and believe that education is the new missions frontier. Both are ordained ministers and both hold postgraduate doctoral degrees. Although formally an accountant and businessman, Peter has a joint Doctor of Ministry degree from Bakke Graduate University and Asia Theological Seminary. Peter has encouraged and mentored many students in the process of attaining their doctorate degrees. Gabriella has a Doctor of Ministry degree from George Fox University. She also spent eight years on PhD work through the University of Middlesex. Her Masters degree is in Inter-Cultural Studies and was obtained from Hope International University. In 2000, she was nominated by Hope International University to be recognized in the “Who’s Who” among students in American Universities and Colleges, and in 2006, she was named as Alumnus of the Year. Both Peter and Gabriella are ordained ministers.