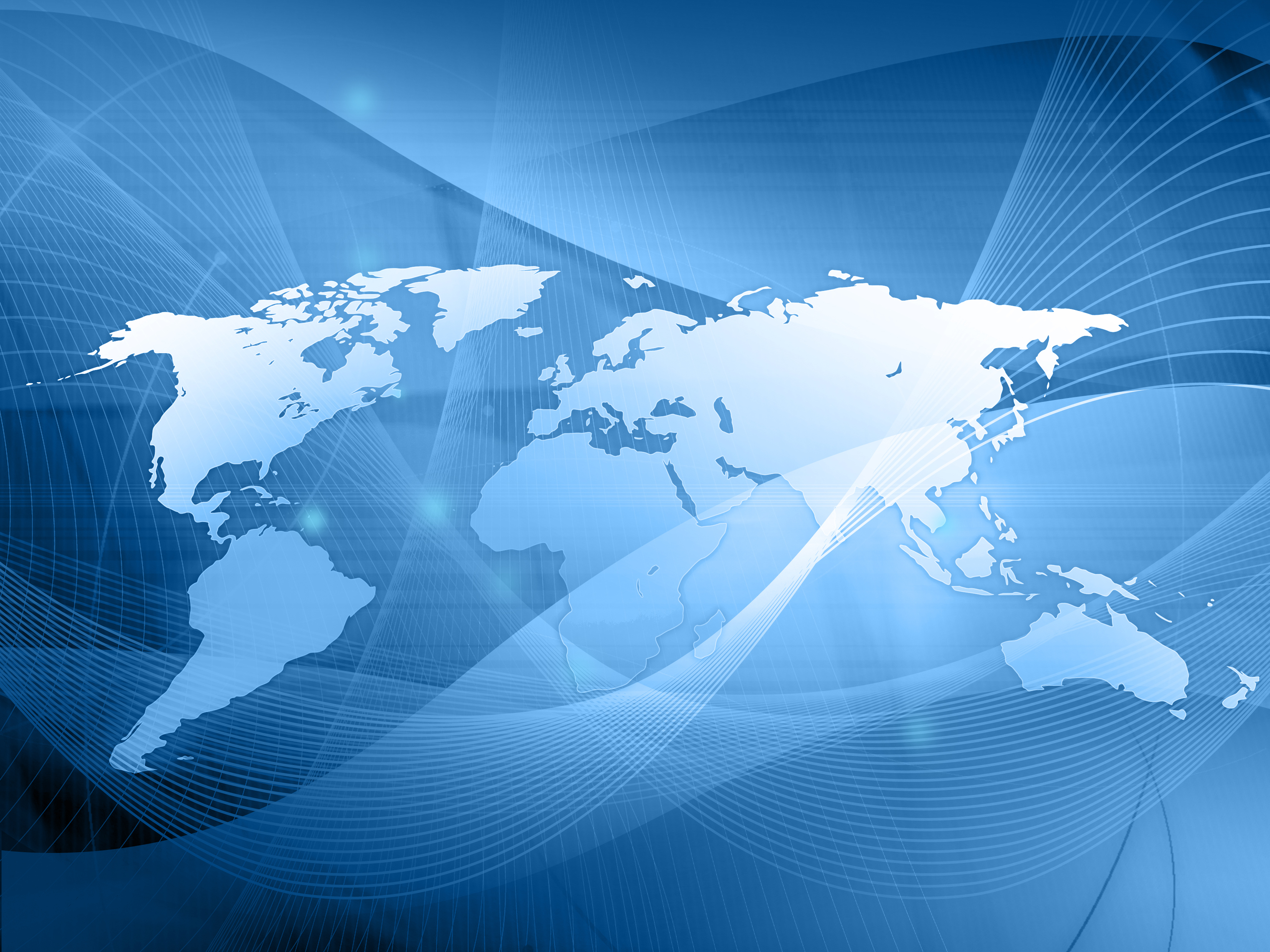 It is with great anticipation that World Impact Network launches its most recent initiative: The New International University (TNIU). TNIU’s mission is to further its efforts to bring American higher theological education to leaders globally.

Over the last twenty years, WIN has birthed many entrepreneurial initiatives through its focus on leadership training, especially development of and modeling for leaders. WIN has historically partnered with educational institutions such as Bakke Graduate University and The King’s University to bring American accredited higher education to leaders in the emerging world, particularly in Asian regions. World Impact Network has a twenty-year history of entrepreneurial leadership development. This includes both formal and informal higher education delivered to leaders in nations worldwide.

WIN has a track record of financial accountability and for many years has been considered as a top non-profit. World Impact Network has annual independent audit reviews through the independent accounting firm of Judy Jones & Associates based in Seattle, WA. WIN also continues to receive important legal council on all its educational efforts, both internationally and in the United States, from well-known Seattle attorney, Dr. George Tamblyn, of Advocates Law Group. 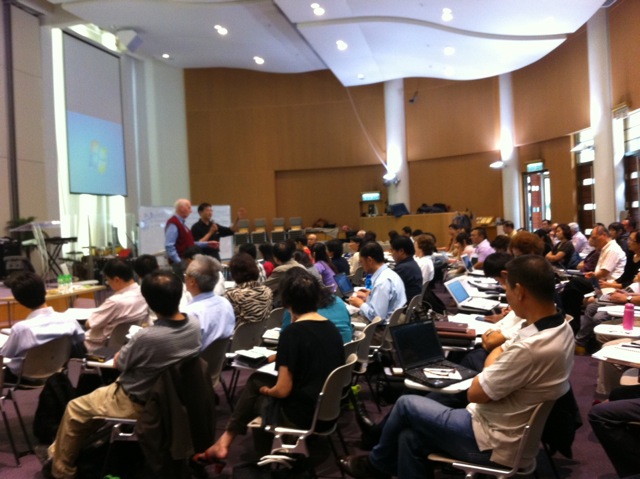